The SCTE Excellence in Standards Award honors an SCTE Standards Program participant who has significantly contributed to both the technical standards program and the spirit of cooperation necessary for the success of voluntary standards.

Nominations for the 2022 award are due by July 1, 2022. To nominate a standards member, please use the nomination form 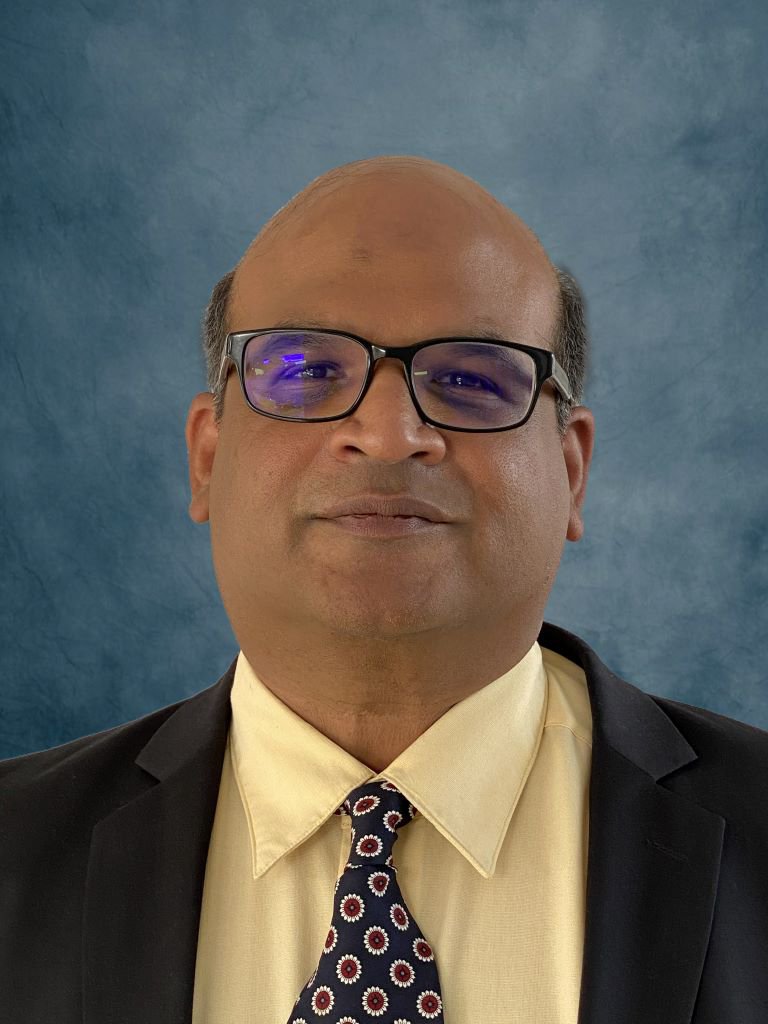 Dr. Yasser Syed has been an active and prolific contributor to the work of DVS Subcommittee for more than 10 years. He has chaired the MPEG DASH and Advanced Transport working group since 2016, co-chaired the NextGen Technologies Ad Hoc Group, and chaired and participated in many drafting groups, including our drafting group on Advanced Coding Technologies. His work on the five year review of SCTE 172, Constraints on AVC and HEVC Structured Video Coding for Digital Program Insertion was especially significant.