This award is presented to an individual or organization or group that has demonstrated significant support of the Society.

Generously donating his time and expertise, Steve has served on the executive committee as the Board secretary and as Region 10 Regional Representative since 2014, displaying true seal for supporting the mission of the Society. A shinning example of what it means to be a member, Steve has donated his time to encourage all chapter volunteers by chairing and guiding the Chapter Support Committee. An active society member since 2005, Steve quickly joined the local Piedmont chapter board in 2009 and began to give back to the society. Steve has exemplified what it means to serve SCTE. 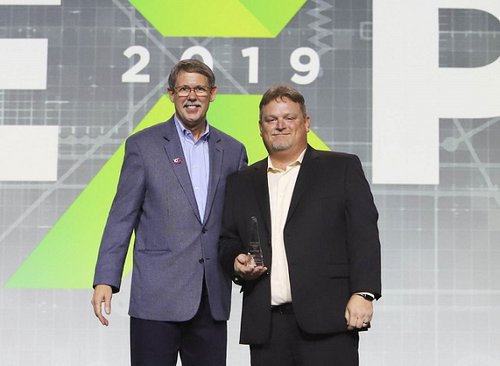