SCTE Member of the Year Award

SCTE Member of the Year Award

This renowned award recognizes the SCTE member who has made the most significant contributions to the Society through active participation in its programs and efforts during the past year.

Nominations for the 2022 award are due by July 1, 2022.  To nominate an SCTE member, please use the  nomination form. 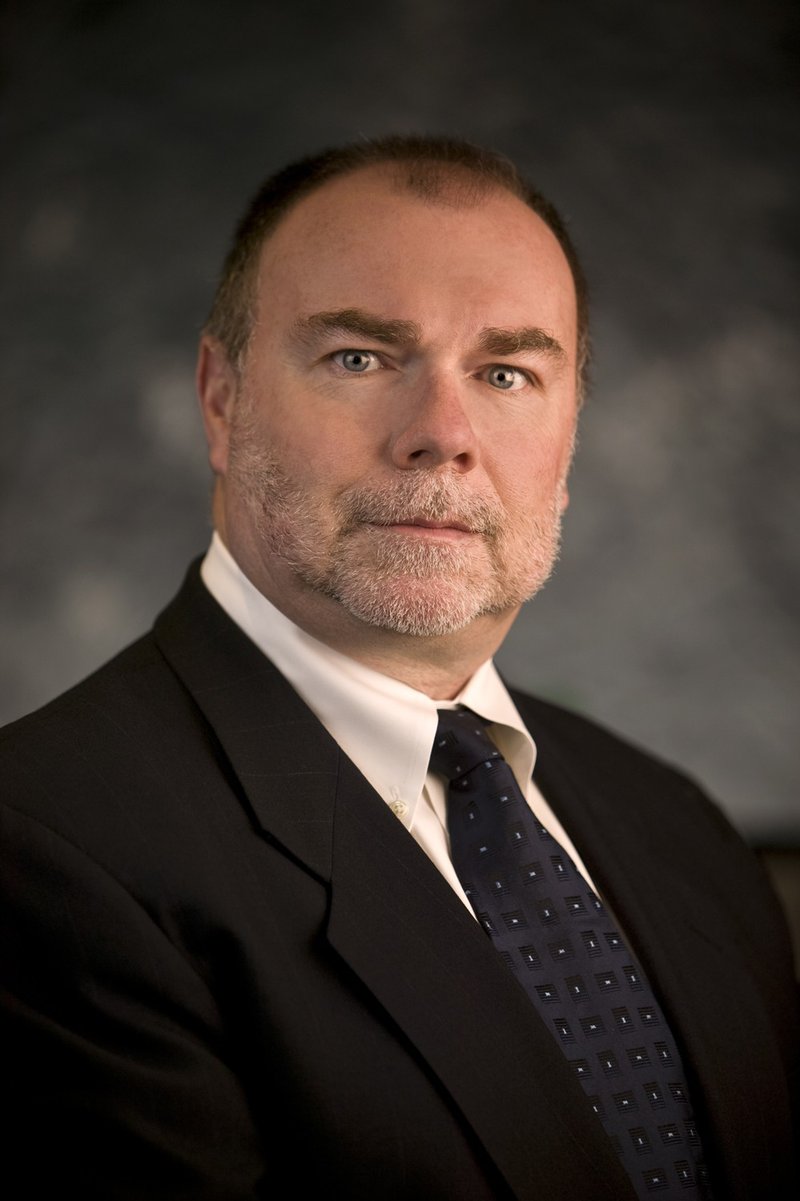 Mark is always willing to lend a helpful hand: he supports SCTE on the national and local level; mentors chapters; and readily provides feedback that has helped to improve the SCTE website, its courses, and its chapter offerings. Over the past year he was instrumental in helping his chapter move to virtual activity; this included keeping members informed by email and social media, and even creating the chapter’s first virtual vendor day. He also took the lead on SCTE’s Bylaws Subcommittee. A member of SCTE since 1985, he has served in various chapter roles in the Chattahoochee Chapter.